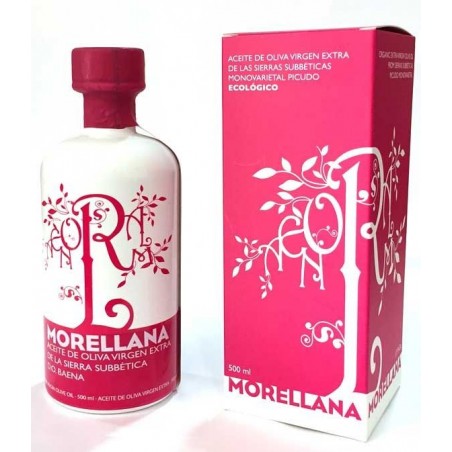 Spanish extra virgin olive oil of limited production with only 8000 bottles per year. Extraited by cold pressed from the best selection of picudo olives from a special olive tree selection located in the Sierras Subbéticas Natural Park.

Its aroma is green fruity with medium-high intensity, with hints of apple and green banana.

Organic extra virgin olive oil with  green fruity aroma, medium-high intensity, with hints of apple and green banana. Great intensity of green grass and almond. Spanish olive oil of high quality, Morellana, filtered and very delicate, give a silky sense on the palate. In entrance sweet to the taste, bitter and slightly spicy aftertaste. Its persistence in the mouth, with flavour of mature almond, is to be highlighted.

Premium Organic Olive Oil obtained by cold pressed from the best selection of olives of the Picudo variety of landscape, high quality olive oil with P.D.O. Baena ( Protected Designation of Origin Baena), a traditional crop using the most modern techniques; The olive groves are located south of Córdoba, in the villages of Luque and Baena, in the heart of Andalusia itself, on gently sloping land, in a unique location at the foot of the Sierra Subbéticas Natural Park. For its uniqueness and predominance of the variety picudo, the artisan Extra Virgin Olive Oil, Morellana, has Protected Designation of Origin Baena.

Nowadays, the old olive oil mill that Antonio López Ortiz built back in 1918, has been modernized and replaced by a modern ecological system that does not produce any vegetable water. Their olive juice comes from the best organic olive groves in the south of Cordoba, in the towns of Luque and Baena, where their successors have managed to place their olive oil as the first in the world, according to the top ten "World’s Best Olive Oils". The Morellana organic extra virgin olive oil has a limited production of 8,000 bottles per year, a truth treasure to sybarites and olive oil lovers. 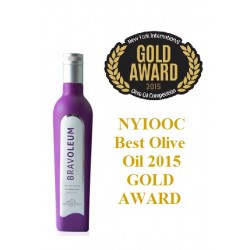 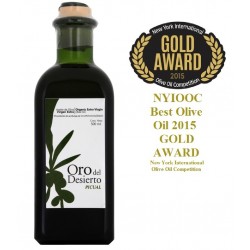 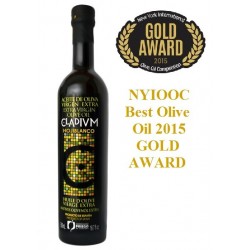 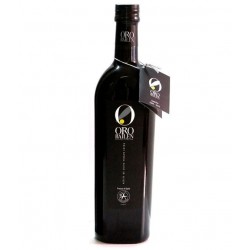 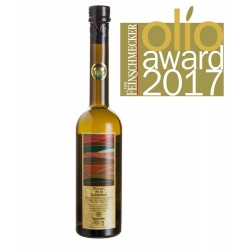 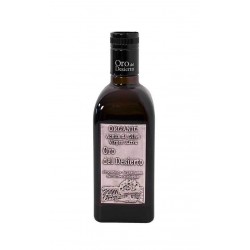 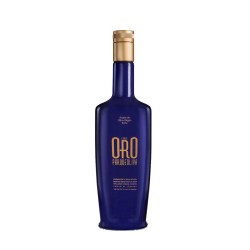