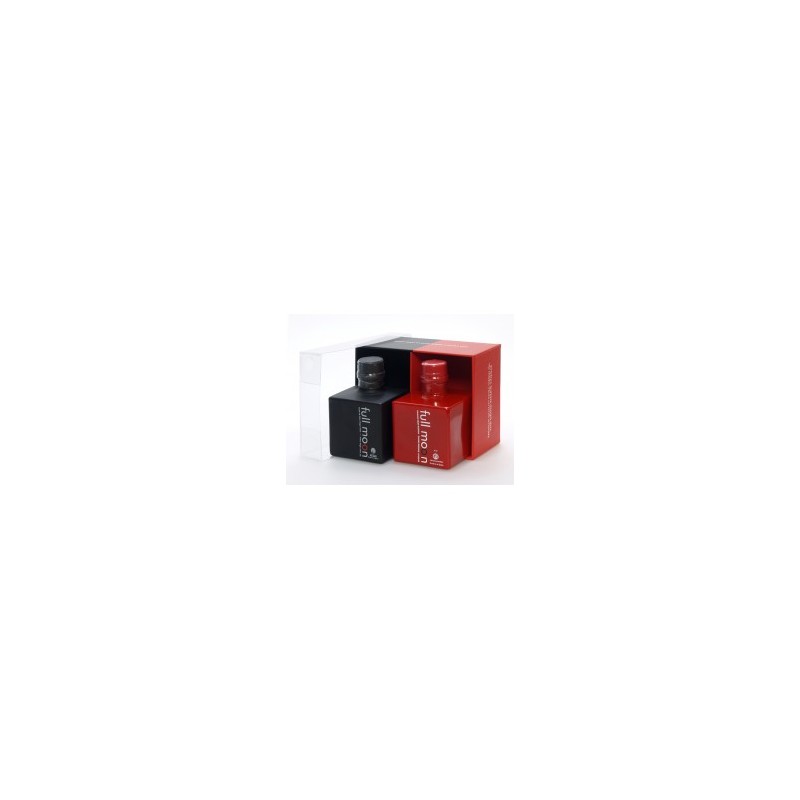 This oil is produced with the Arbequina olives harvested during the full moon of October. It holds an intense golden-yellow color with some touches of green. Its elegant flavor is rich with nuances that remind us of freshly-cut grass.

Its flavor is full and sophisticated. Full Moon is UNIQUE as it’s produced under the influence of the full moon of October, when the powerful trees sap reaches the olive, intensifying its fruity aroma.

Mythology says that the oil elaborated from such olives contains various magic powers, and is the symbol of eternal love, health and fortune.

Elaborated with the best selection of Pedro Ximénez sweet grapes, exposed to the sun for their passerillage (the French term for air-drying to increase sugar concentration) followed by a long process of acidification, maturation and aging for 12 years.

A 100% Natural Product free of additives, preservatives and sweeteners.